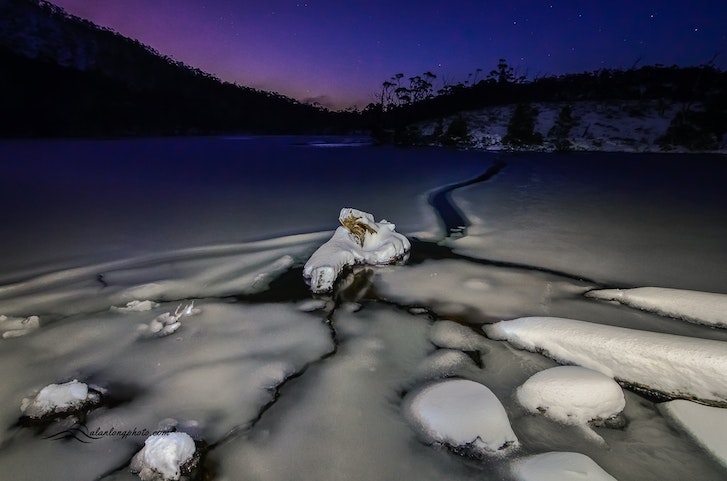 Add to my favourites

Snowing to low levels around Tassie

With all this snow in the highlands and even some in the lowlands, I took the opportunity to visit Mt Field NP over the weekend, and spend the night at Lake Dobson.

Photography was my main reason to visit; it was the first time that i'd ever visited Mt Field in winter, WITHOUT my snowboard.

Just armed with the camera...and 2 tripods.. and a timelapse slider.. and a floodlight.. and soup in a can.. and a mad desire to get out in the snow.. lots of snow!

I managed to capture some worthy images, mostly by way of ducking and weaving in and out of the snowy squalls that would sweep through every 10 mins or so, working quickly between the mini-blizzards to set up and fire off a few frames. I shot some nice images of Pandani families, which i hadn't really captured anything special yet, that featured the Pandani tree. I also found some great icicles hanging under and embankment and some lovely pillows of snow, a few nice trees to shoot and even fired off a timelapse or 2. But unfortunately, my photography mission was cut painfully short by a little mishap; i managed to lose my 2nd camera battery, somewhere out in the snow.. I remember that when i was out shooting, i put the spare battery into my jacket pocket to have it ready to swap over, and i was also using my pockets to put my gloves in while i had them off to shoot. im figuring that when the glove was pulled out, the battery took a swan dive into the snow.

Now, this was painful for 2 reasons;

#1. No second battery meant I had no camera for the night, which meant no shooting snowscapes at night.. but i even brought my portable floodlight.. Bugger. And then, to rub salt in the wound, i was forced to witness the clouds clear overhead, the stars came out and then a full moon came rising up over the eastern horizon, illuminating the whole snowscape perfectly... you gotta be kidding me.. I nearly scooped my own eyes out with a spoon...

#2. Losing a battery = the cost of replacement. But even worse is that fact that i had littered in a National Park; left a dirty rotten lithium-ion battery somewhere out there to rot in the wild. For that i am awfully sorry. It did cross my mind to go looking for it.. but i literally could not place where exactly it was lost.

But the pain of losing the battery has now subsided, and i feel i've learnt a few new lessons about shooting in the snow. Just by adding that one different element of snow into the equation, it really adds numerous extra little challenges to the landscape photographers job. Big respect for mountaineer-togs and dedicated snow-togs. The challenges in getting a good shot are numerous and constant!

Here's a few pics that i'm happy with from that trip. I had a blast. I even enjoyed being out there in the blizzard-squalls, watching the wind whip up mini snow-tornadoes, or snow-willies... yeah, snow-willies, that's what i'll call 'em. Its very invigorating, being hit in the face by a wild snow-willy... Dont read too much into that last comment... 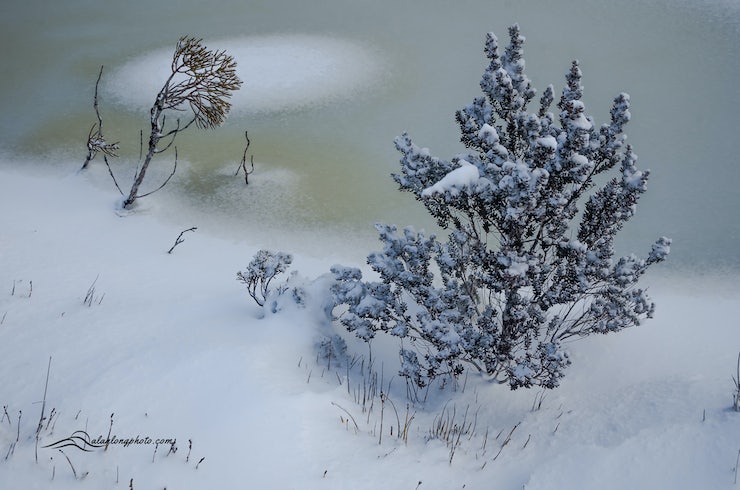 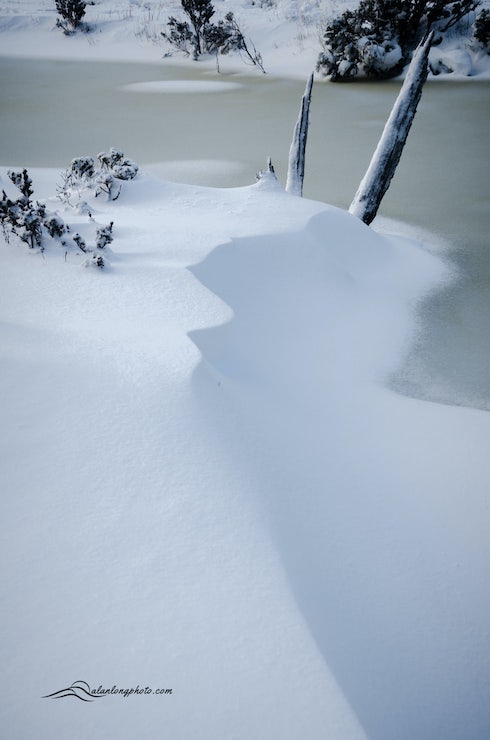 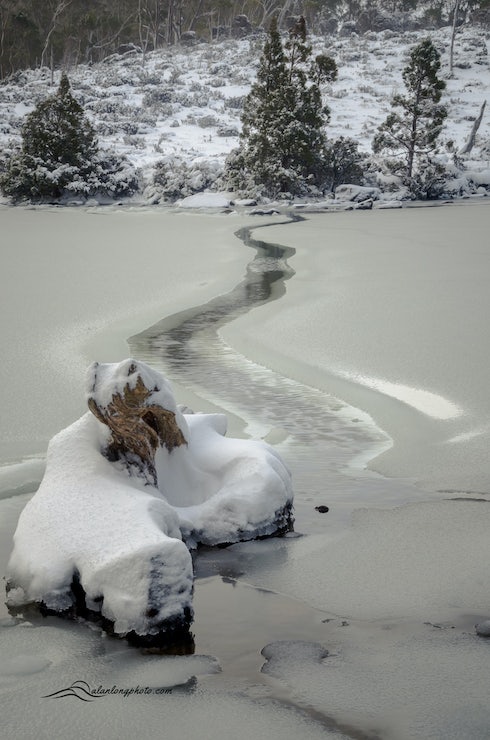 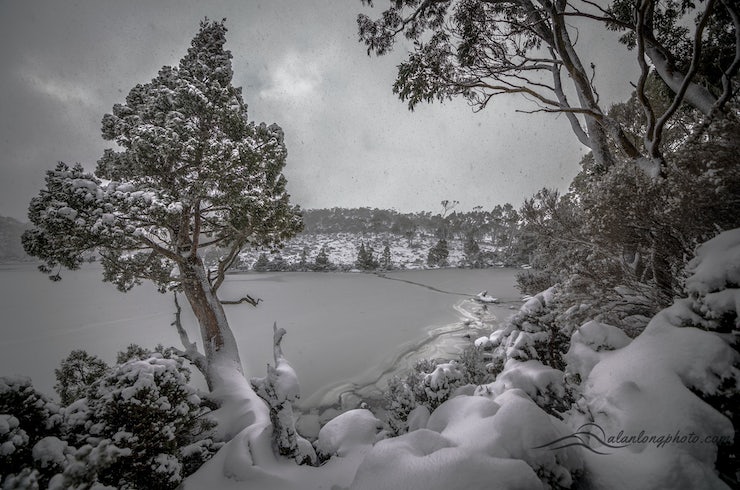 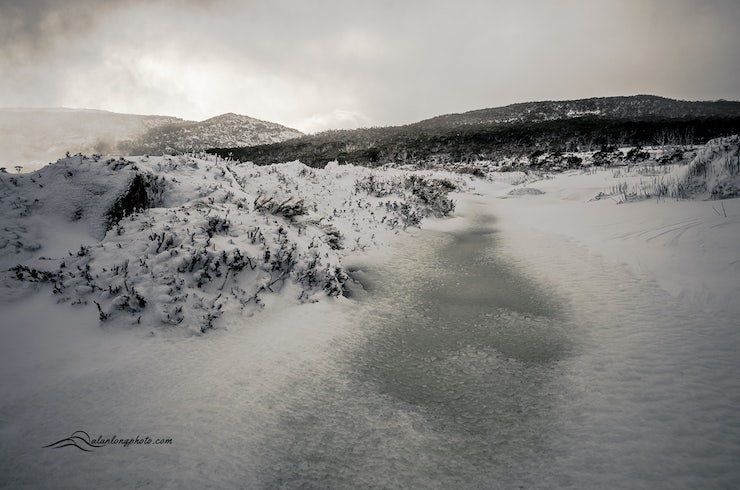 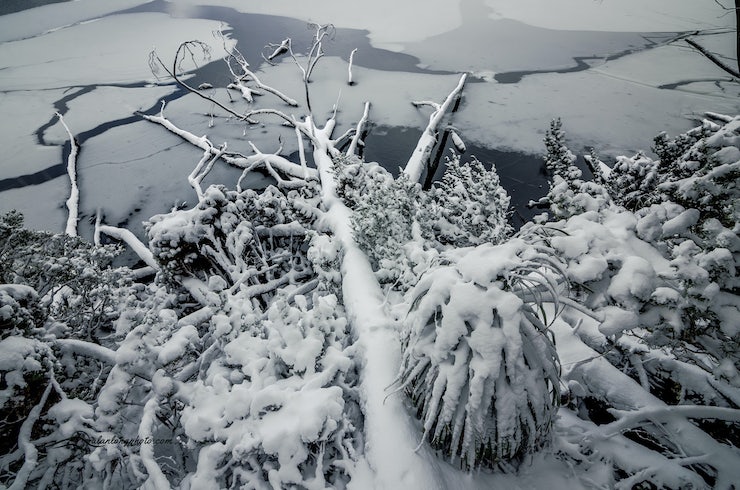 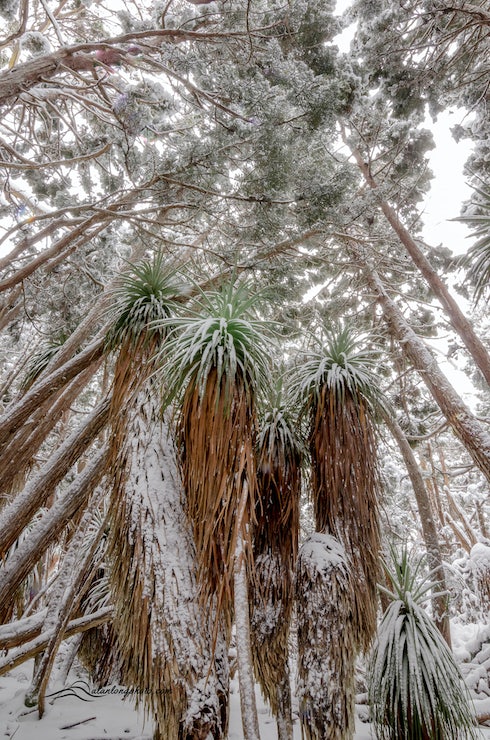